To share your memory on the wall of Michael Doherty, sign in using one of the following options:

Provide comfort for the family of Michael Doherty with a meaningful gesture of sympathy.

Michael is also survived by his siblings, Anna Johnson of Los Altos California, Louis Doherty, Kathleen McKinnon, James Doherty and his wife Mary, all of Quincy and many nieces and nephews.

In his later years, Michael found love again with Nancy Chase of Plymouth. The two spent many years traveling, gambling, golfing and enjoying each other’s company. The Chase family embraced Michael as one of their own and he enjoyed being part of their family.

Born April 27, 1932 in Houghs neck, Quincy, Michael joined the navy and served in the Korean War. Upon his return, he married the love of his life; “Peggy” settled down and raised a family.

Michael’s house was as open as his heart. At any given moment, odds are you would find five children, a couple extended relatives, one or two strangers in need, and a stray animal or two. He welcomed anyone – and everyone – into his home, a home that was never short on love.

Michael’s true achievements lay in who he was as a person, and his moments of wisdom that taught us all. He understood what was truly important in life. For Michael, it was never about things. He valued the everyday miracles. Michael had a knack for making the ordinary moments extraordinary.


In his spare time, Michael enjoyed anything and everything that had to do with dirt – planting things in it, gardening with it, landscaping over it, or even just moving piles of it. He was never more than a stone’s throw from a shovel.


Funeral arrangements will be under the care of the Bartlett Funeral Home, 338 Court Street, Plymouth. Visitation will be held at the funeral home from 4 p.m. -7 p.m. on Tuesday April 23. A mass of Christian burial will be held on Wednesday April 24 at 10:00 a.m. at Holy Family Church in Duxbury. In lieu of flowers, donations may be made to Pediatric Epilepsy Wellness- Thrive, Mass General Hospital or Cranberry Hospice of Plymouth.
Read Less

Receive notifications about information and event scheduling for Michael

We encourage you to share your most beloved memories of Michael here, so that the family and other loved ones can always see it. You can upload cherished photographs, or share your favorite stories, and can even comment on those shared by others. 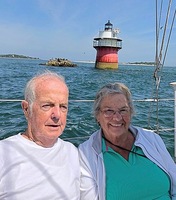 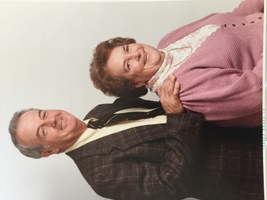 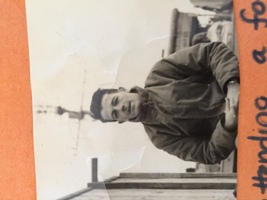